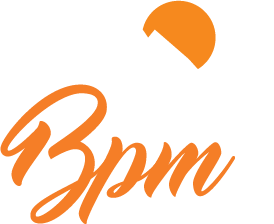 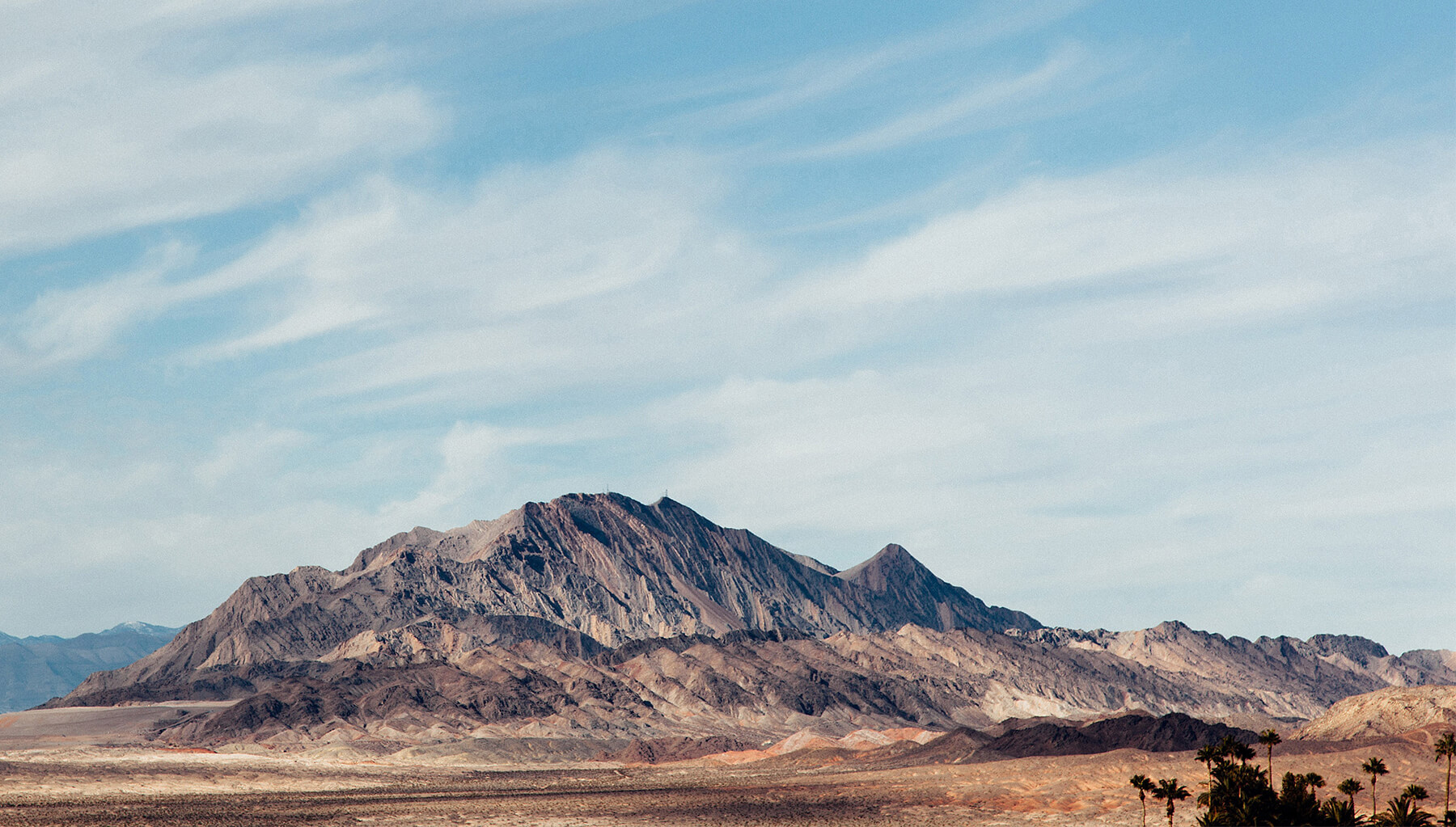 Fat tire electric bikes have quickly become the most popular way to get around on two wheels. You gain the advantages of a standard e-bike with the added stability of fat tires.

Who is responsible for inventing this convenient mode of transportation? While the history of the fat tire electric bicycle is hard to track down, the following information will shed light on this topic.

Electric bikes are one of the most popular modes of transportation in China and have become more common in major US cities. Many of these bikes feature standard tire sizes, making them suitable for traveling around the city, but difficult for off-road travel.

As the demand for electric bikes increased in the early 2000s, dozens of bicycle manufacturers began producing new bikes. It was only natural that some of these companies would begin catering to customers that spend a lot of time biking off-road.

Several companies borrowed a concept that was first introduced in the 1980s. These companies incorporated the fat-tire design into an electric bike, creating the first fat-tire e-bikes.

Development of the Fat Tire Bicycles

While there is not a specific company or person that has claimed credit for creating the first fat tire e-bicycle, the development of the first non-electric fat tire bikes is well-documented.

Early variations of fat tire bicycles were first developed in the early 1900s. However, the fat-tire concept used on e-bikes was invented in the 1980s in Alaska and New Mexico.

In Anchorage, Alaska, a cyclist welded multiple tire rims together to create a fatter tire. The purpose of these wider tires was to create more contact with snow when cycling on snowy terrain. 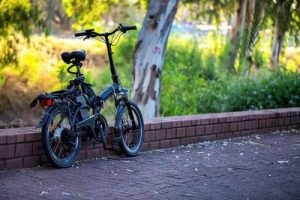 While a cyclist in Alaska was busy welding rims together, a tour guide in New Mexico commissioned special bicycles with 3.1-inch rims. He wanted his customers to use bicycles that were better suited for cycling on soft sands.

The First Fat Bike was Released in 2001

A bicycle builder from Alaska named Mark Gronewald rode one of the prototypes built for the tour guide in New Mexico. Using a similar design, Gronewald and a frame builder developed a new line of fat-tire bicycles.

In 2001, he coined the term Fat Bike for his new bicycles. Within a few years, several companies began to produce electric bikes with fat tires.

In the end, it is hard to find out who created the first true fat-tire electric bicycle. However, the history of the first fat-tire mountain bike is easier to discover. Thanks to the work of cyclists in Alaska and New Mexico, there are now a variety of fat-tire e-bikes to choose from.